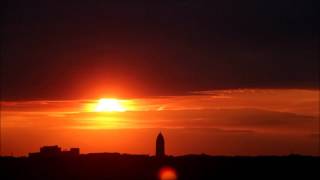 A timelapse of the sun setting behind St. H. Theresia Kerk in Eindhoven. From my apartment balcony the sun sets only twice a year behind the church steeple. #Timelapse #professional

This is an excerpt from a longer film made over during a 4 month long research of Public Space in Eindhoven. A series of short descriptive films were made to express the impact of the 'unseen' elements in our cities. This video is based on the technique of Tracing from Gehls Toolbox of how to study Urban life. A series of films were made to record movement of pedestrians, cars and cyclists. The information was then presented in simple sketch diagrams to show how different use 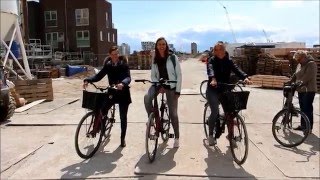 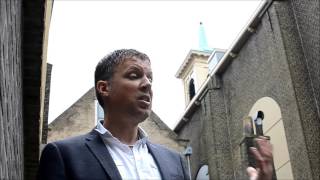 As part of a larger project the video was made to provide a visual description for the lighting installation to be employed in the forest. 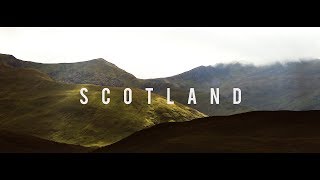 Escaping to another world